A $5 billion moon-shaped resort may be rising over the horizon for the Las Vegas strip.

A rendering released by MOON Work Resorts Inc shows the earth’s natural satellite plopped just over the Cloud—a feature of the Las Vegas Strip’s Fashion Show Mall. So far, so good; clouds sit below the actual moon in our real universe when we recognize the earth as the bottom.

The image shows the moon resort dwarfing the Encore and Wynn resorts. Views from what I estimate to be about forty percent of the properties’ rooms will be consumed with a gray ash ball. Room rates for an upcoming October 2021 weekend at the Wynn are $809 per night, but it’s too soon to know if rates will jump once sold as Dominating Fake Gray Moon View Rooms.

And what happens if this moon thing rolls off its base? Catastrophic bowling happens, that’s what.

The 366-feet tall MSG Sphere is under construction just a few blocks southeast of the moon. When the MSG Sphere lights up as earth, the new Las Vegas moon will be twice as large as the new Las Vegas earth. The Stratosphere rises to 1,149 feet to the north, which overshoots the moon by 56 percent.

And about that Fashion Show Mall cloud: It’s 128 feet in the air, low by cloud standards but 35% the size of the new earth to its southeast, which means it will cover all of earth’s land and six percent of its oceans. Optimists may argue it could cool the earth. Realists will say Las Vegas is  clearly dealing with a problem of scale.

The point of all of this is to convey (in ways a resume cannot) that I’m very good with numbers and data analysis, and I’m seeking to transition into a new job.

The Peppermill—where late-night eggs, pancakes, clown sugar, and reliable people-watching happens throughout the night—will sit roughly in the middle of the triangulation until, of course, a newer massive resort called The Black Hole consumes it. Renderings don’t show much, but they have caused me to blow through several inkjet printer cartridges.

Why, even the NFL’s Las Vegas Raiders are into the space theme, having built what they’ve dubbed the Death Star—a less than ideal nickname for a venue named after an airline.

At 275 feet tall, Allegiant Stadium rises above the height of the Cloud. Once visible, the venue reveals to the Stratosphere that it’s nothing like a star or death at all, unless you are a dust bunny because it’s just really a massive Roomba Vacuum. I know I’m not the first to say this.

I am the first to reveal, however, that the stadium’s adjoined Swiffer hotel tower featuring the WetJet Night Club is slated to open in 2026. Early business models of the project suggest it’s going to clean up.

Another point of all of this is that I can be very creative at times. Perhaps not this time. But, at times. And I’m seeking to secure a new job.

So many space-themed elements may have limited tourism appeal; they risk missing viable tourism segments, said no one that I interviewed.

A final point of all of this is that I constantly seek new business segments to support a core product. The sky’s the limit, even if it’s not to scale. 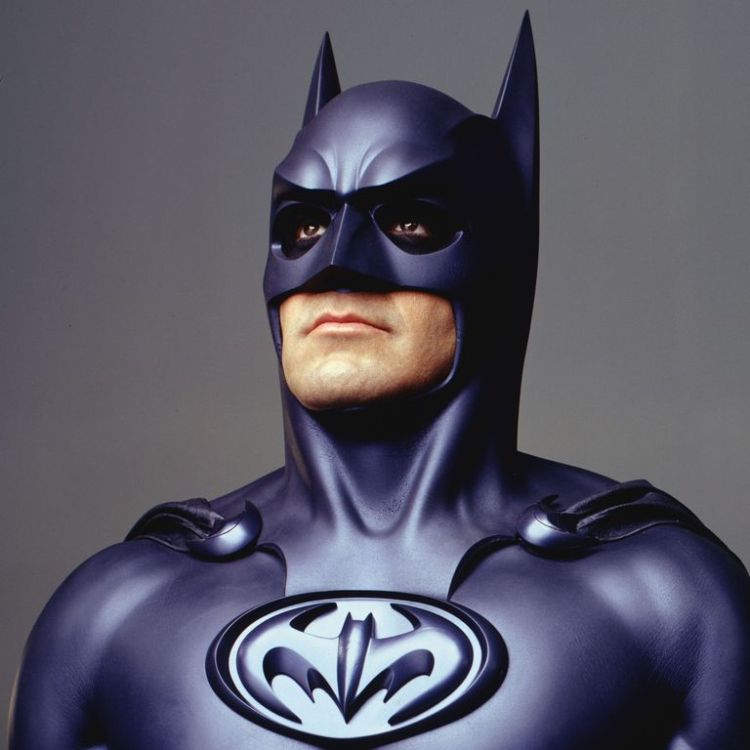 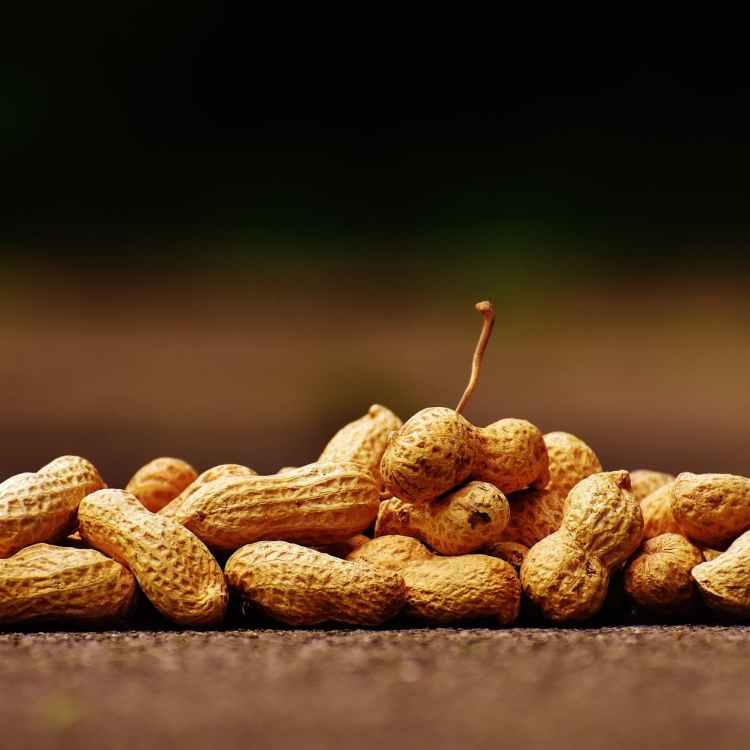 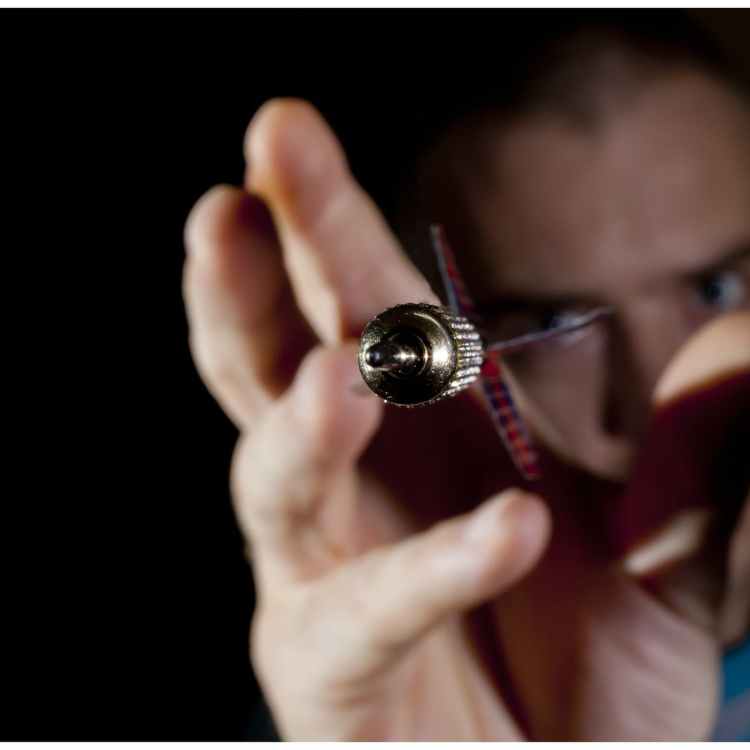